Forum for the discussion of the Feldsted Friends newsletter.
Post Reply
3 posts • Page 1 of 1 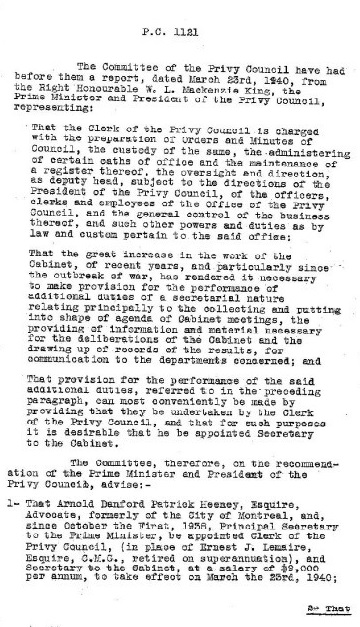 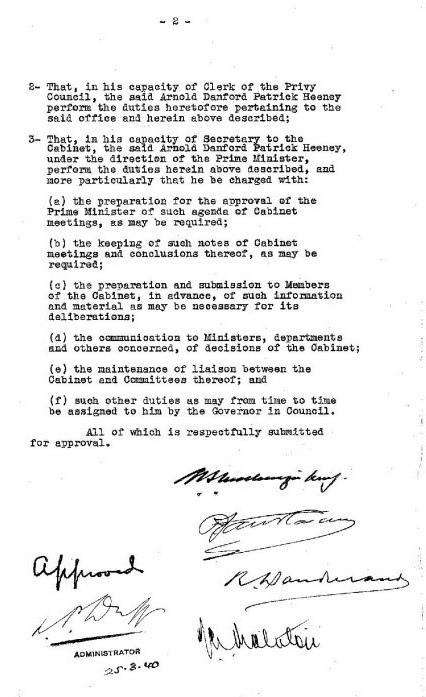 This Order in Council has not been electronically reproduced and is not available in an internet search. It appears to be carefully guarded from public view. One can only speculate as to why. It should be a public document available for all to see.

The council itself is comprised of appointed members, currently the government cabinet. That should include opposition members to give PC advice to the GG balance. That is not happening.
Top
Post Reply
3 posts • Page 1 of 1