Forum for the discussion of the Feldsted Friends newsletter.
Post Reply
6 posts • Page 1 of 1

The House of Commons law clerk says public servants went too far in redacting the WE Charity documents released to MPs last week — and warns the cuts may have violated a production order from the finance committee to hand over all internal correspondence related to the summer student grants program.

The government released thousands of pages of documents related to the WE matter, as the committee requested last month. But rather than have the independent law clerk redact certain information, such as cabinet confidences and personal information, the various departments responsible for this aborted program did the blackouts themselves — an apparent contravention of the committee's request.

The end result was hundreds of blank pages and blacked-out content — information only known to the public servants who red-penciled the material.

The finance committee requested all memos related to the WE Charity contribution agreement and clearly stipulated that any redactions should be "made by the Office of the Law Clerk and Parliamentary Counsel of the House of Commons" — not government censors.

Last week, a spokesperson for the Prime Minister's Office told CBC News that the redactions were done by the parliamentary law clerk, who was following the committee's direction to remove documents covered by cabinet confidentiality and personal information about Canadian citizens.

But that law clerk, Philippe Dufresne, said in a confidential August 18 letter to the clerk of the finance committee that the vast majority of the blackouts had been done by government bureaucrats — and some relevant information relating to the $912 million deal with WE may have been withheld, something which could constitute a breach of parliamentary privilege.
https://www.cbc.ca/news/politics/common ... 636_107340

****************************
Why is no aspect of government business carried on in an open, honest and straightforward way? As with the SNC-Lavalin scandal, the more the PMO operatives thresh about trying to limit damage, the less confident we felt in their assurances that all is well.

A democratic government cannot operate in secrecy. The WE charity contract is not a matter of national security that requires withholding vital details. It is discouraging when the PMO cannot even manage government graft due to ineptness.

Cabinet confidentiality is not absolute. When a government claims confidentiality of cabinet documents, someone requesting the release of documents can appeal to a court. A judge will review the requested material and decide if all or part thereof should be released in the public interest.

We expect our Prime Minister and his cabinet ministers to act ethically and honestly in all their dealings. They are our agents, our representatives and answer to the people who elected them. The notion that governance is too complicated for us to understand is an excellent reason to select different people at the first opportunity.
Top

Civil servants deliberately hid information, but under whose orders? They and the Liberals are intentionally hiding something and even those civil servants have to be called before the various committees to testify under oath. This is not a witch hunt, it is an investigation to try to root out systemic criminal activity and culture by the Liberals. We desperately need a cleansing in our Government, from top to bottom.

Where are the RCMP?
Top

Where are the RCMP?
[/quote]

In the left pant pocket of the Libtards alas.

Can we borrow someone from Her Majesty's Secret Service to an independent investigation? 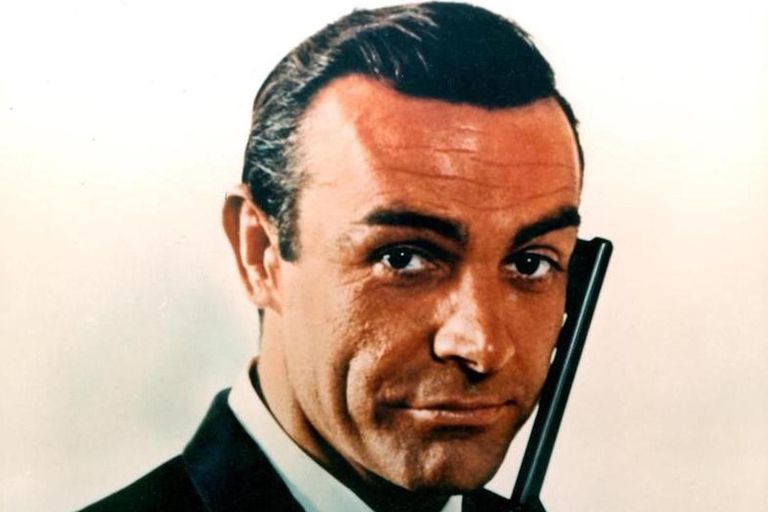 Blessed be the Lord my God, who teacheth my hands to fight,
and my fingers to war.

The guilty will be shaken,not stirred.

Blessed be the Lord my God, who teacheth my hands to fight,
and my fingers to war.

It's Canada. Nothing will come of it. Most have already forgotten it with the timely prorogue of Parliament.

"When you get to the end zone, act like you've been there before." - Vince Lombardi
Harley-Davidson XL1200CX Roadster. Black Bikes Matter
Top
Post Reply
6 posts • Page 1 of 1